An accomplished actor, session singer and voiceover artist, over the last decade Patrick Smyth has earned the reputation for being an extremely charismatic, versatile performer and sought after vocalist in the entertainment industry.

Originally from Belfast, Northern Ireland, Patrick is a graduate of the Royal Academy of Music and also holds a BA Joint Honours in French and Spanish from Queens University Belfast.

Following his West End debut with the Original Broadway revival cast of Hair at the Gielgud Theatre, Patrick's other theatre credits include; We Will Rock You (Dominion Theatre), The Phantom of the Opera (Her Majesty's), The Last Tango (Phoenix Theatre), Our House 10th Anniversary (Savoy Theatre), Shoes the Musical (Peacock Theatre), Singing in the Rain (Kilworth House Theatre), Thursford Christmas Spectacular.

As a session singer, Patrick has featured as one of the live vocalists on BBC One's Strictly Come Dancing. He has also provided vocals for numerous television commercials and background vocals on albums for the likes of Il Divo, Robbie Williams, Russell Watson, Alexis Ffrench and The John Wilson Orchestra.

Among his concert credits, Patrick featured as a soloist for Elton John in Concert with Ray Cooper, and most recently in the BBC Proms' John Wilson Orchestra 10th anniversary performance at the Royal Albert Hall.

His portfolio of concert work also includes; The Night of 1000 Voices, ABBAphonic with the Royal Philharmonic Orchestra (Royal Albert Hall), 'Symphonic 80's' with the Bournemouth Symphony Orchestra (Proms in the Park), A Musical Celebration of Andrew Lloyd Webber (Royal Hospital, Chelsea), The Sounds of the Seventies with the RTE Concert Orchestra (National Concert Hall Dublin), Jingle Belles (Dubai Opera House), BBC Radio 2 - Friday Night is Music Night, The Sounds of the 60's with Tony Blackburn, The Phantom of the Opera 25th Anniversary Spectacular, a European tour with The 12 Tenors, and the world premiere of 'Seasons of Love' at the Theatre Royal Drury Lane.

Patrick is also a Guest Artist for Disney Cruise Line, and has performed several roles in their onboard shows, including puppeteering the role of 'Olaf' in their production of Disney's Frozen.

He voiced several characters for the Disney Pixar animation Strange Magic, and appeared as a featured Artist in the T-Mobile 'Welcome Back' television campaign at Heathrow Airport.

Patrick toured Australia and Asia as a member of the a cappella group The Magnets, performing on Spicks and Specks (ABC1 Australia), the Adelaide Cabaret festival, and at Glastonbury. He also sings with male vocal harmony group - The 4Tunes.

In 2019, Patrick was the lead vocalist for Strictly Come Dancing 'The Professionals' UK tour. 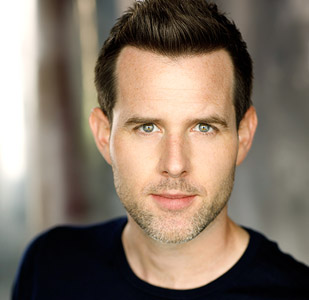 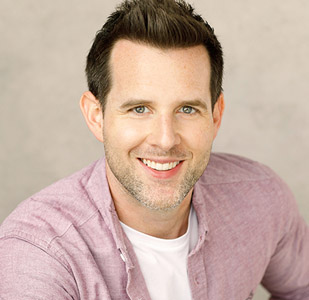 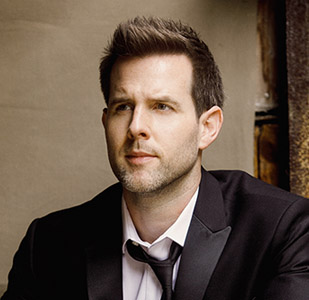